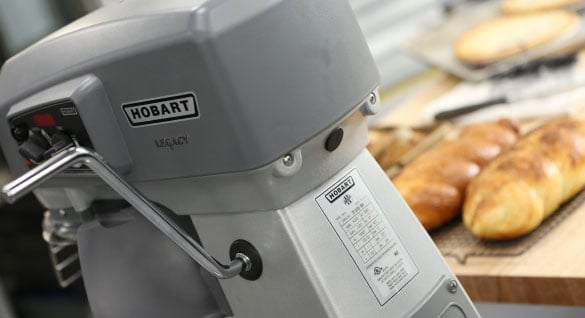 What is Variable Frequency Drive?

If you’re looking for the best kitchen mixer, you’ll need one that meets two basic qualifications: Can it handle what you’re mixing? And, will it break down? What’s inside that mixer is critical to delivering the results and reliability you need. That’s where Variable Frequency Drive (VFD) comes in.

A mixer with Variable Frequency Drive uses a variable speed motor and a single gear train. A VFD design simplifies the transmission of the mixer, eliminating the need for separate sets of gears for each motor speed. The drive precisely changes the frequency and voltage of the electrical current reaching the motor. This feature not only determines the mixer’s speed, but it also protects the motor and gears if the operator exceeds the rated capacity of the mixer. Constant monitoring of speed by the drive controller ensures steady speeds and high torque for consistent mixing.

This technology differs from those found on other mixers in the marketplace:

Mixers with these technologies do require a greater initial investment; however, they offer greater reliability in the long term. They also require less maintenance or repairs than mixers with gear drives or belt and variable pulley drives, with less concern about sacrificing power, efficiency or speed.

Learn about Hobart Legacy® Mixers with VFD by visiting https://www.hobartcorp.com/products/food-prep/mixers

When it comes to evaluating food prep equipment for K-12 kitchens, food service directors are faced with many choices. Making the decision, however, shouldn't be a matter of just buying the same model or brand as always.

END_OF_DOCUMENT_TOKEN_TO_BE_REPLACED 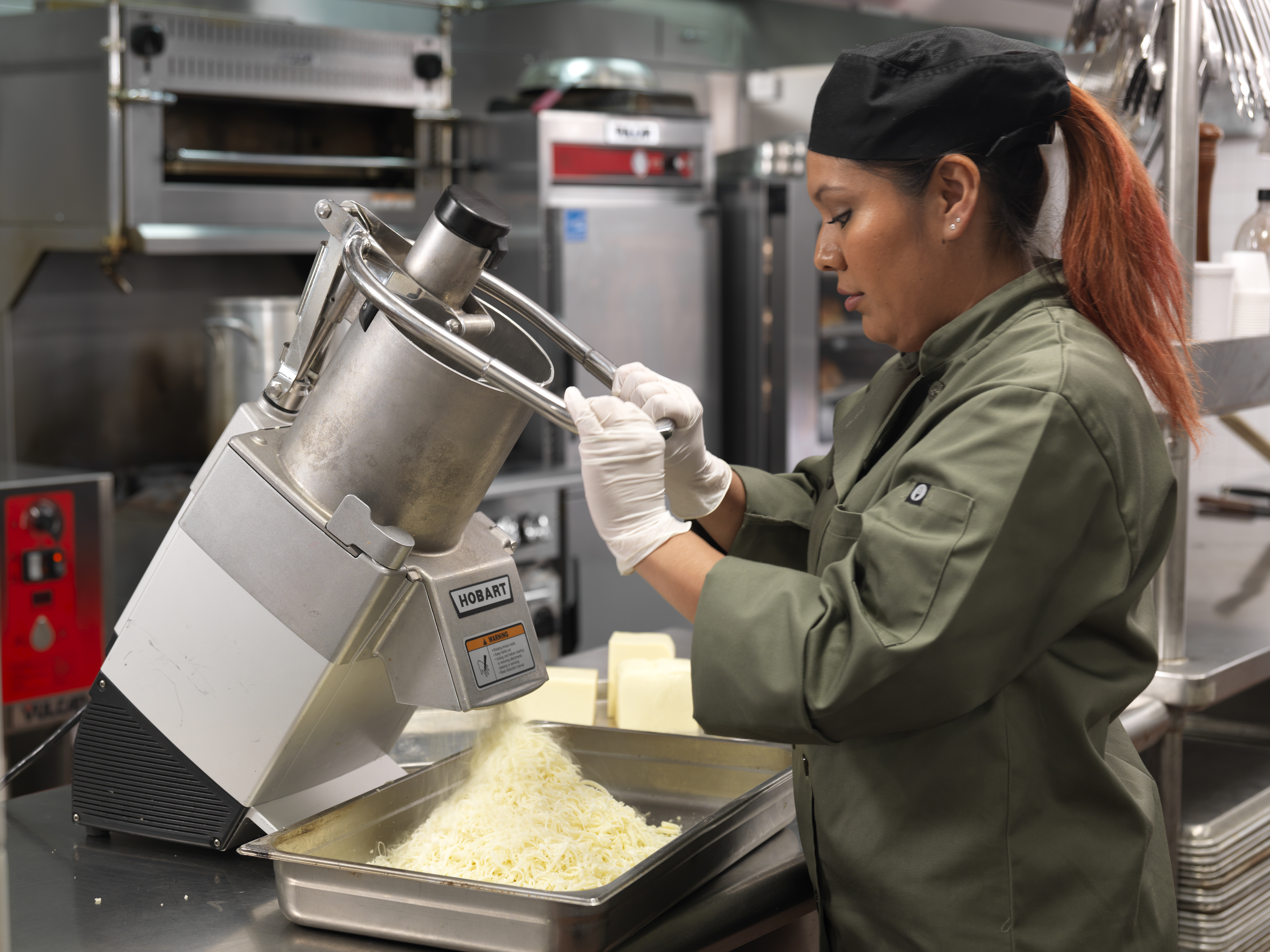 Tips for Food Processors in the K-12 Kitchen

Food processor haves become more popular pieces of equipment in K-12 kitchens, with some schools citing they utilize them for more than 50% of their chopping, dicing and grating needs. This places the equipment second in use only to convention ovens.

END_OF_DOCUMENT_TOKEN_TO_BE_REPLACED 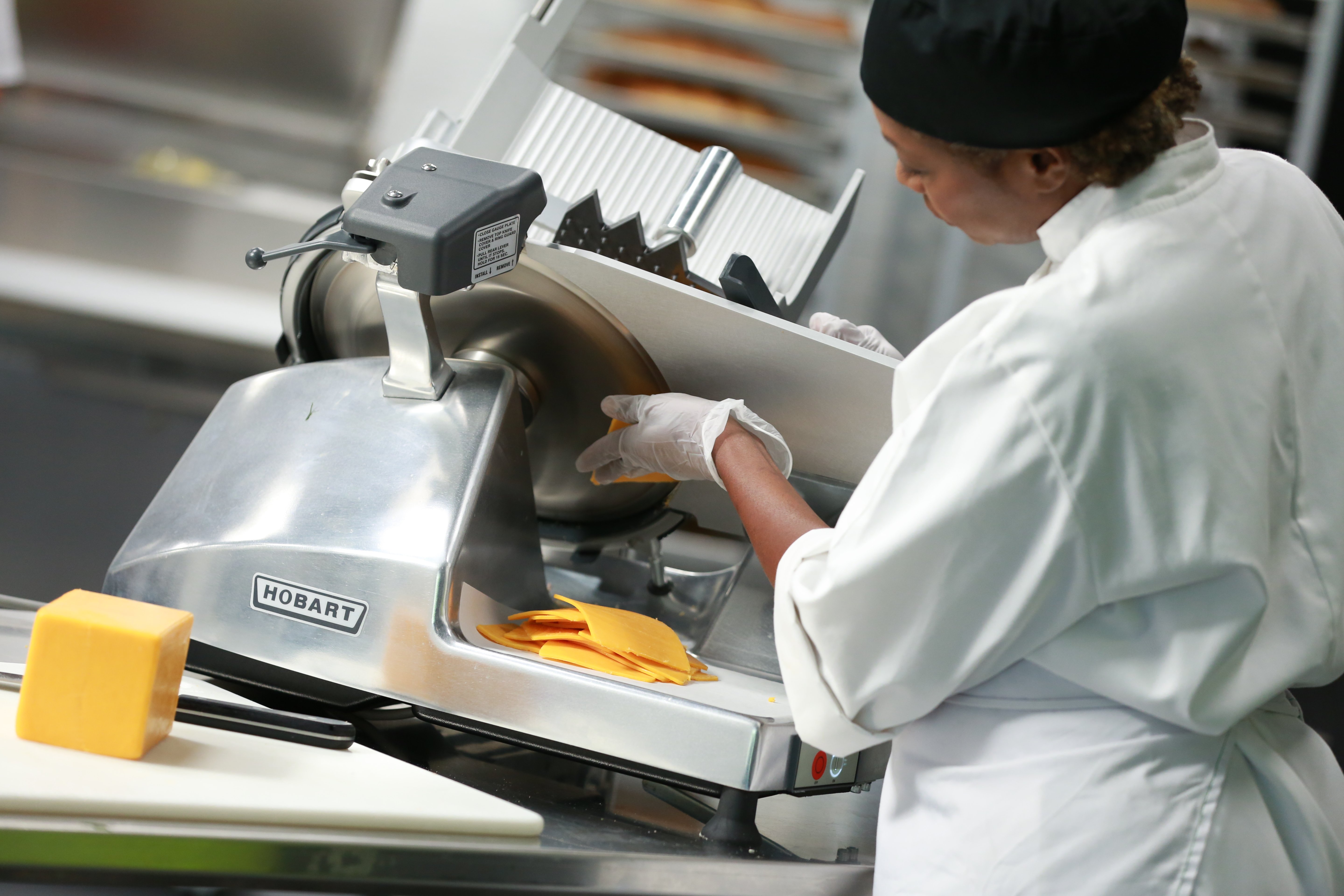 Tips for Slicers in the K-12 Kitchen

K-12 kitchens face challenges both in terms of time and resources. Obtaining and retaining the best possible employees factors into the efficiency of day-to-day operations, which can detract focus from menu planning and food preparation — particularly for from-scratch items.

END_OF_DOCUMENT_TOKEN_TO_BE_REPLACED 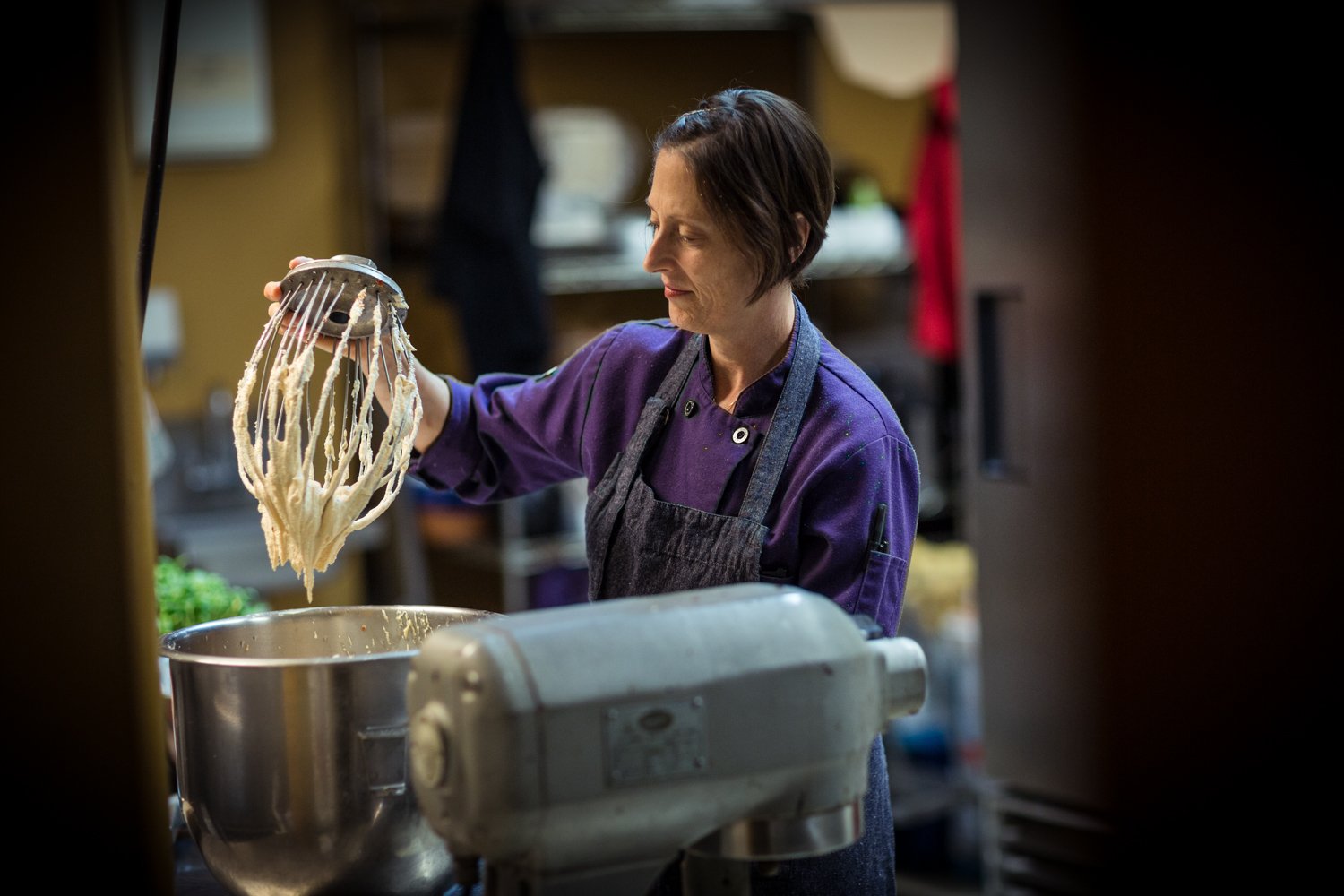 Tips for Mixers in the K-12 Kitchen

The number and size of K-12 kitchens focused on from-scatch cookings varies across the U.S., with some smaller, independently operated spaces citing more flexibility over their menus than larger schools whose production volume can match that of medium-sized chain restaurants.

END_OF_DOCUMENT_TOKEN_TO_BE_REPLACED 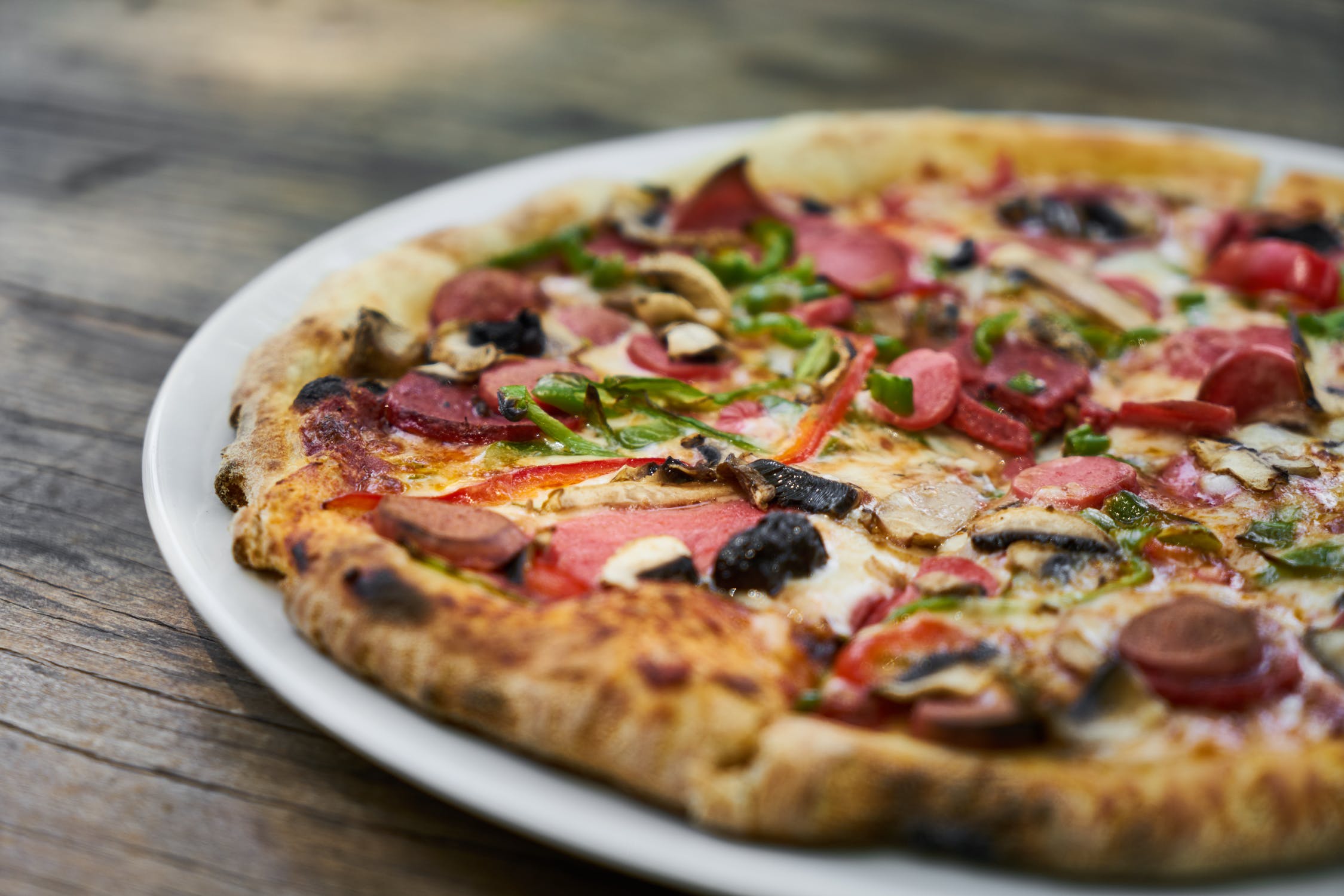 When it comes to making pizza dough, the mixer you use is just as important as the ingredients you put in it. In fact, the right mixer can help you bring out the best in your recipe.

The Legacy® HL662 Pizza Mixer is up for that challenge.